Value Visor has been affiliated with Rounds International, an business development and M&A Advisory firm.

We have worked with mom and pop businesses on main street, and have been the acquisitions advisor for a large multi-billion dollar health care company who, in the end, wouldn’t look at deals below $20 million in revenue. We understand the complexities and emotions in every transaction.

We are glad to provide transactional services or help you find the right advisor for your specific needs. Value Visor takes selected M&A deals and in SD, select business brokerage transactions, if we are the right fit. It is important to find the correct advisor, whether it is Value Visor or another company. We are glad to assist in the process and search. Call us for more information on this process. All calls are strictly confidential. 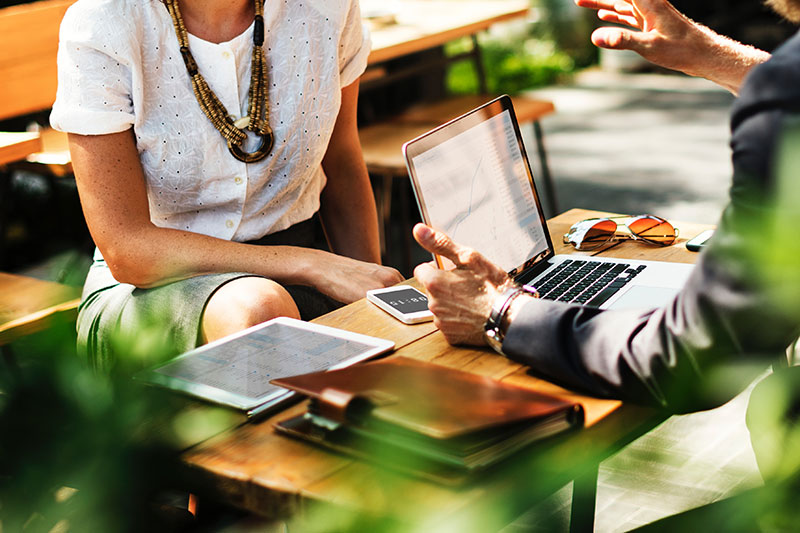 Generally Speaking There Are:

Usually for businesses under $1 million in value that are usually bought by someone intending to work in the business. Their rates run from a small engagement fee of nothing to a few thousand dollars and commissions running from 10% to 12% sometimes with a sliding scale if the deal crosses $1MM. Often they sell emotion more than finances and frequently operate without a lot of help from professionals such as accountants and law firms. Usually they have a list price and use websites such as Biz Buy Sell. They cannot raise funds or create partnerships.

Usually deals that are more complex and over $1 million in transaction value, generally over $5 million up to $250 million, but usually under $50 million. Generally more sophisticated, require use of professional services such as accountants and attorneys. Operate on a similar scale as business brokers but may negotiate a set fee or a set percentage. Often the percentage is sliding, starting at 10% for first million and decreasing a percent per million down to 2%. Often there is a minimum fee and an engagement fee. Generally they do not post a listing price, but for smaller deals they may. They manage an orderly process usually working with buying groups and sophisticated strategic or corporate buyers. They tend not to sell the emotion as much as the deal. Unless FINRA and SEC regulated and licensed, they cannot create partnerships and raise funds.

Can run a full spectrum of sizes, though they usually don’t like deals under $10 million (usually not under $50 million) and can work up to the largest deals. They are to be FINRA and SEC regulated and licensed, and can raise funds put partnerships together etc. Usually have significant engagement fees.

In many states all business transaction advisors are to have a real estate license.

This website uses cookies to improve your experience while you navigate through the website. Out of these, the cookies that are categorized as necessary are stored on your browser as they are essential for the working of basic functionalities of the website. We also use third-party cookies that help us analyze and understand how you use this website. These cookies will be stored in your browser only with your consent. You also have the option to opt-out of these cookies. But opting out of some of these cookies may affect your browsing experience.
Necessary Always Enabled
Necessary cookies are absolutely essential for the website to function properly. This category only includes cookies that ensures basic functionalities and security features of the website. These cookies do not store any personal information.
Non-necessary
Any cookies that may not be particularly necessary for the website to function and is used specifically to collect user personal data via analytics, ads, other embedded contents are termed as non-necessary cookies. It is mandatory to procure user consent prior to running these cookies on your website.
SAVE & ACCEPT